Two people allegedly shot at a car carrying Giuseppe Antoci, the director of Nebrodi National Park in Sicily who reported Mafia corruption to authorities, police said on Wednesday.
The shooting occurred at about 1 a.m. on Wednesday, and neither Antoci nor his bodyguard were hurt.
Both Antoci’s bodyguard and police aboard a second car fired shots at the assailants, who escaped.
Messina anti-mafia police are leading an investigation into the shooting.
Antoci had received Mafia death threats. 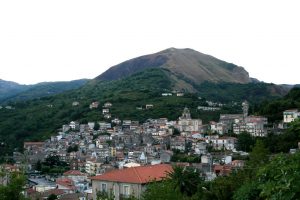 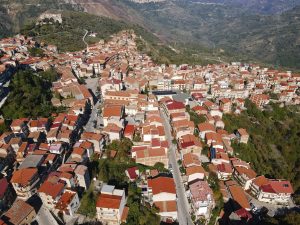 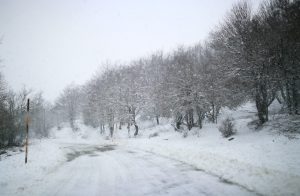 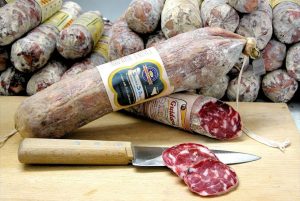 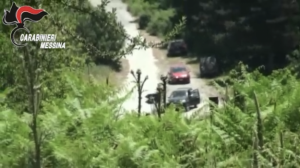 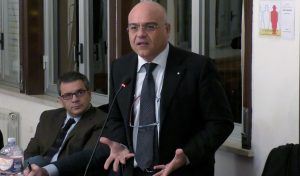