Sicilian wine pioneer Giacomo Rallo, founder of Donnafugata, has died aged 79.  Born in Marsala in 1937, Rallo joined his family Marsala business after obtaining a law degree. He went on to establish Donnafugata in 1983 with his wife Gabriella.

“Piedmont, Tuscany and the Veneto in the early 1980s were already riding high in Italy as well as abroad. I thought we could make very good wine as well because of the perfect Sicilian conditions for viticulture,” Rallo told Meiningers in a recent interview. 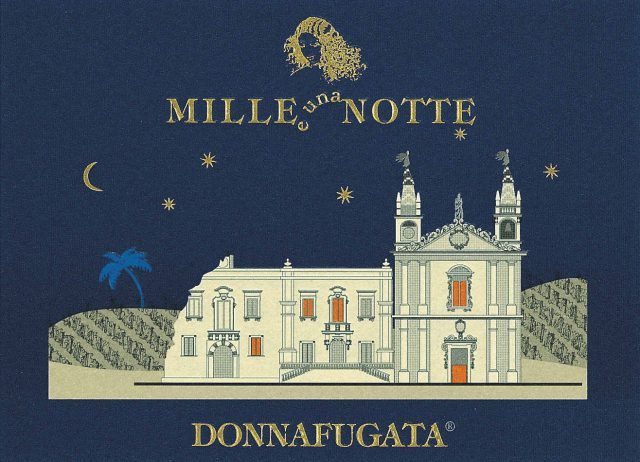 Keen to propel Sicilian wine into the 21st century, Rallo played a pivotal role in the production and promotion of quality wines from Sicily by decreasing yields and introducing cold fermentation.

Donnafugata produces around two million bottles of wine a year, half of which is made from their own grapes. The estate spans 338 hectares and includes vineyards in Palermo and on the small Sicilian island of Pantelleria off the coast of Tunisia.

The name Donnafugata means “fleeing woman” and is inspired by a fictional town in Giuseppe Tomasi di Lampedusa’s 1958 novel The Leopard.

Rallo’s wines have literary names, such as Tancredi after the Rossini opera and Mille e una Notte – A Thousand and One Nights – after the Middle Eastern folk tales.

Messages of condolences from friends and colleagues have been flooding in, paying homage to Rallo’s passion and commitment to wine and his sense of humour.

END_OF_DOCUMENT_TOKEN_TO_BE_REPLACED

Inchiesta Juventus: tutti i trucchi per salvare i bilanci