The Italian economy was slightly weaker than expected in the final quarter of 2015, and the rate of expansion slowed for a third straight quarter.
The economy developed as expected during 2015, but the loss of momentum in the latter stages of 2015 was a slight surprise, particularly with the economy still enjoying the fruits of extremely supportive external backdrop.  The moderate GDP developments throughout 2015 provide further evidence the recovery in Italy remains vulnerable, and the growing global and financial tensions across the global economy signify a significant risk to the Italian 2016 outlook.
Domestic spending again failed to take off, and remained unbalanced at the end of the year, matching the experience in the first three quarters of 2015. Given poorer manufacturing sentiment in the latter stages of 2015, we suspect the investment cycle continues to lag behind the economy as whole, with some firms still delaying capital projects in the face of disrupted credit channels, disappointing output losses in the final months of the year and increasing tensions in the global economy.
2016 outlook
We expect economic growth to pick-up modestly in the first quarter of 2016, probably to 0.2% q/q, with consumers taking the lead. The positive backdrop of recovery real household incomes as a result of marginal consumer price developments, falling energy costs and the abolition of property tax on primary residences will help to sustain the recovery in consumer spending throughout 2016.
Clearly, Renzi is increasingly frustrated about the slow-burning economic recovery, and wants to further shift the focus of fiscal policy from austerity to growth. He believes that the recovery has to be sustained and encouraged and he will argue that Italy needs an additional fiscal shock to protect the recovery during 2016 with the global economy at risk, not helped by increased financial volatility in recent months. We have argued that the government and central bank’s growth projections of around 1.5% for 2016 are too high, and look even more daunting away after the disappointing fourth quarter GDP developments. We anticipate real GDP growth will be limited to 1.0 or 1.1% during 2016.  Therefore, we argue Italy is on course to overshoot its near-term general government budget deficit targets. 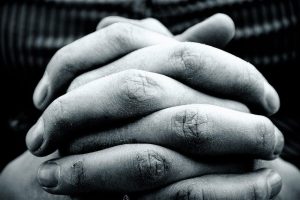 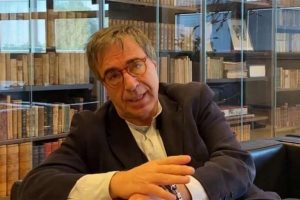 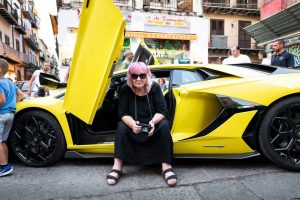 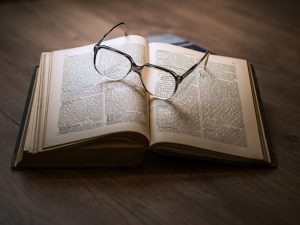 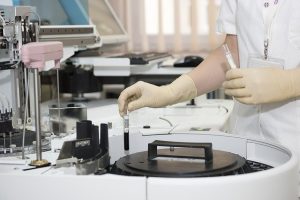 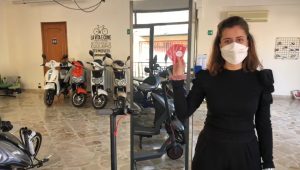