Education Minister Stefania Giannini said Tuesday that the government accepts the removal of article 17 of its ‘Good School’ reforms bill, including measures dealing with allocations to private schools.
But, she added, the government is not giving up the idea entirely.
Earlier, members of the Democratic Party agreed the measures should instead be sent to budget review specialists.
That agreement also saw a PD minority withdraw an amendment on article 17.
Giannini said the government is still “committed” to the allocations of funds for schools but accepts that it could be done through other means.
Meanwhile, the Lower House approved a raft of other measures contained in the government’s controversial reform bill including teacher training allowances, performance bonuses and tax breaks for contributions to school maintenance.
Some suggested the review may be completed Wednesday.
“With article 12 (of the reform bill) investment in teacher training and refresher courses becomes permanent,” said Giannini in a post to her Twitter account, referring to the introduction of an annual 500 euro allowance for teachers. The minister also hailed approval of an article setting a three-year time limit on fixed-term contracts for teachers and auxiliary staff. “No to new job insecurity, from now on hiring is based on competitive examination,” Giannini said in another message. The House also approved the introduction of bonuses for teachers who perform well, to be assigned by school principals on the basis of criteria set out by an assessment committee, and of a 65% tax credit on donations towards school building or maintenance projects. “Everyone can help improve the school system,” Giannini said in yet another tweet. On Monday the House approved measures giving increased powers to school principles that remained controversial despite having been watered down slightly with respect to the original version. Unions called a nationwide strike earlier this month in protest over the reform and have warned of further mobilisation as the bill continues its passage through Parliament. 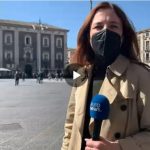 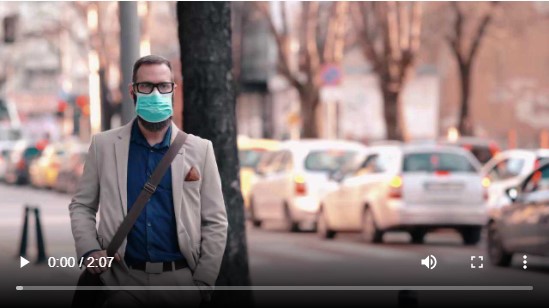 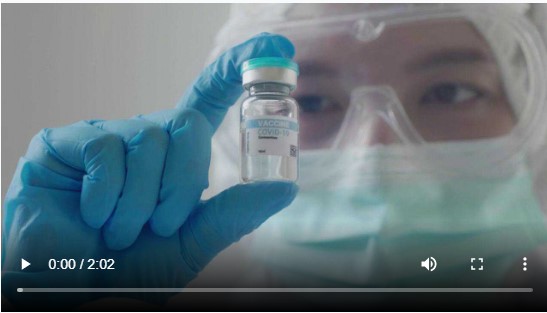 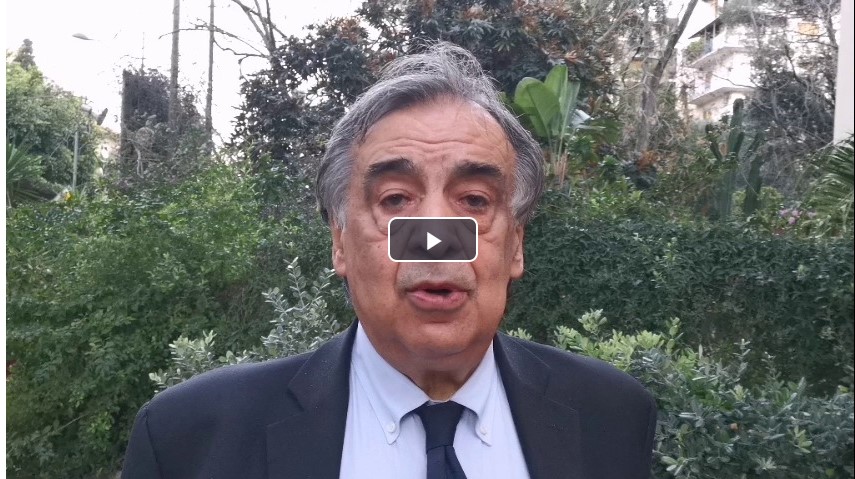 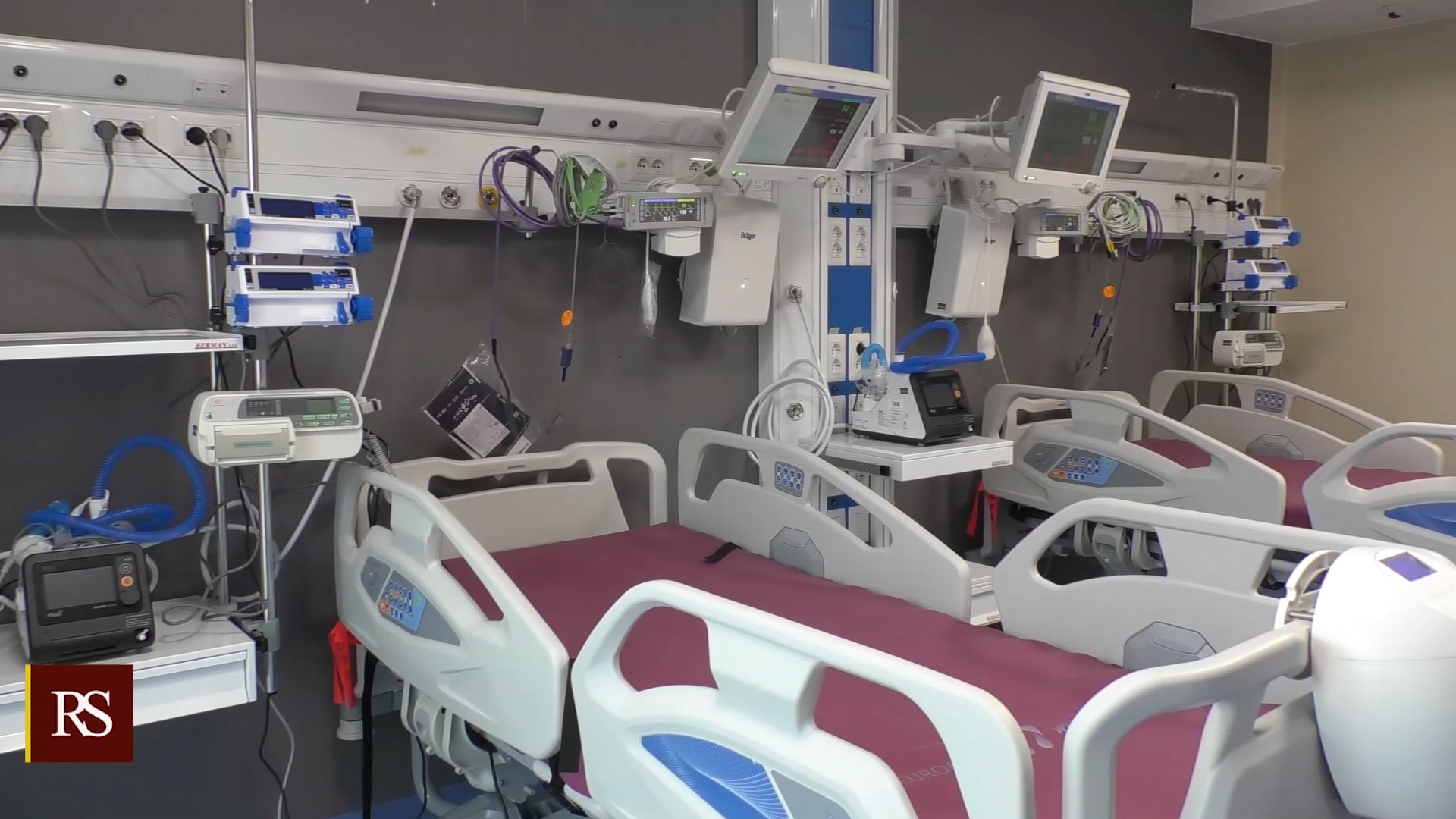 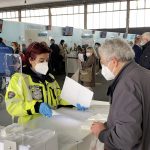 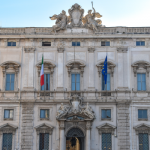 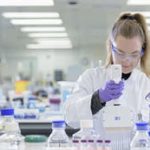 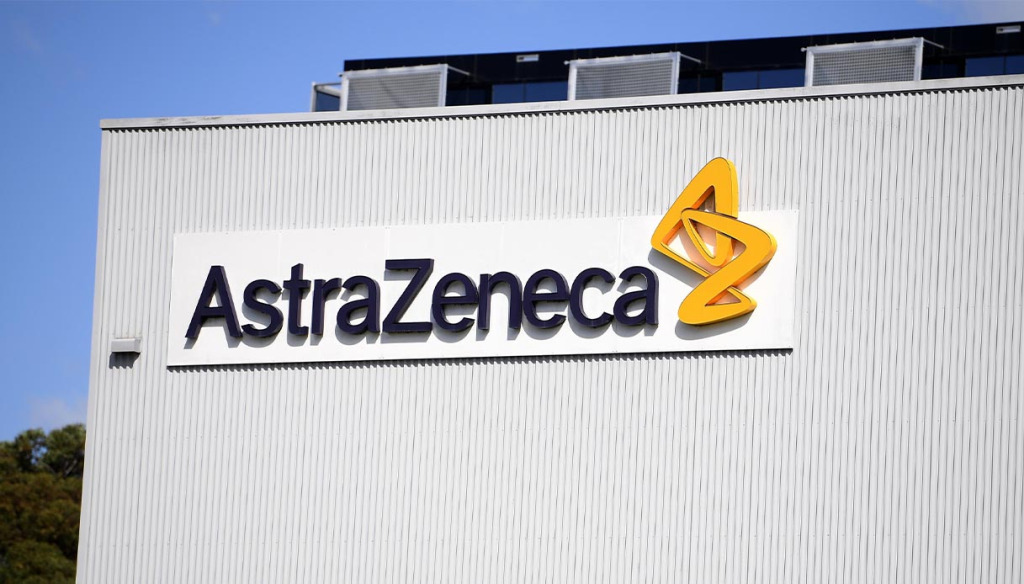 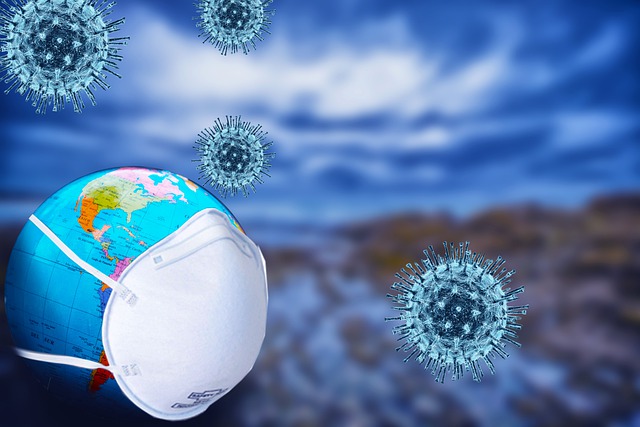