The tradition of the living nativity has returned to the “village of villages” – Sambuca di Sicilia, known in ancient times as Zabuth – the town that was voted this year as Italy’s “Most Beautiful Borgo”.

The living nativity scene will be staged across an area filled with narrow streets, alleys, and courtyards, and involves many of the village’s residents.

From the town’s central square, Piazza Navarro, a path leads to the grotto, located near the ancient stone caves. The scene will include a metalsmith, street vendors, a stonemason, washerwomen, a pastor with his flock who will prepare the “zabbina” (a Sicilian dialect word of Arabic origin for “ricotta”), and a blacksmith with horses ready to be “shoed”.

Choirs will sing traditional folk songs and Christmas carols throughout the village. 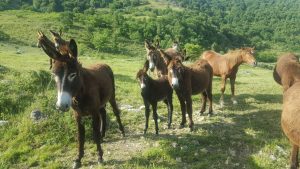 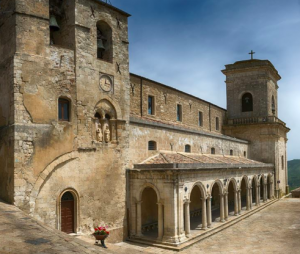 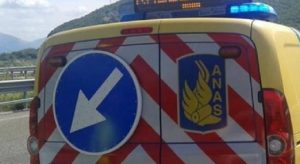 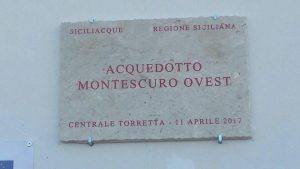