A former member of a migrant trafficking ring under investigation by Palermo’s anti-mafia team told investigators that migrants who can’t pay for passage to Italy are sold to Egyptians who kill them and then sell their organs.
“I was told that the people who can’t pay are given to Egyptians who kill them to take their organs and sell them in Egypt for 15,000 dollars,” the man said. “The Egyptians come equipped to remove the organ and transport it in insulated bags,” he said.
The Palermo anti-mafia squad investigation – which on Monday saw 38 people detained across Italy in connection with a migrant trafficking ring operating financially from Rome – has been going on for three years and has resulted in several convictions.
The former member of the organisation has been cooperating with Palermo investigators for a year and a half, providing information about the group’s operations and their management of migrants upon arrival in Sicily through to transfer to northern Italy and northern Europe.
Chief investigator Renato Cortese said in a press conference on Monday that “we used the same investigative techniques that we use in mafia investigations. It is clearly more difficult in this case, since, for example, we need interpreters for the wiretaps, since those under investigation speak foreign languages or dialects. “The aim now,” he said, “is to try to understand how the enormous earnings of the organization are re-invested.” 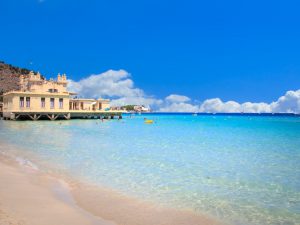 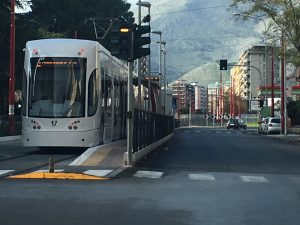 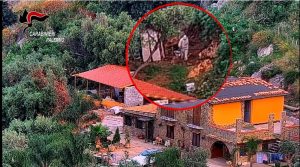 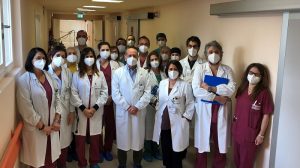