Internet services company Google has launched a photographic mapping operation of the Valley of the Temples archaeological park in the Sicilian city of Agrigento which will appear on Google Street View, a technology that provides panoramic views of global sites.

The mapping is due to begin in coming days. Google Street View has developed from Google Maps and allows internet users to explore sites online through panoramic photos taken at street level.

The instrument used by Google for the mapping is called Trekker, a backpack fitted with 15 cameras that take photos every 2.5 seconds. Once processed and verified, the images will be available online at Google Street View.

From then on anyone around the world will be able to marvel at the Valley of the Temples, which includes seven Doric temples dating from the 6th and 5th centuries BC and was named a UNESCO world heritage site in 1997. The initiative follows other technological efforts around Sicily. More than 600 companies are involved in promoting digital excellence, and more than 7,500 young people are taking part in activities organised by Google Cultural Institute aimed at recognising and appreciating the region’s historical and cultural assets (see google.com/madeinitaly) 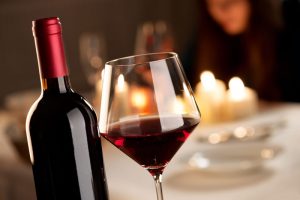 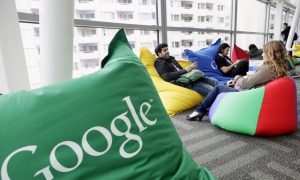 A Marsala a Settembre lo "Start up weekend" di Google