The European Commission has approved a cross-border cooperation Malta-Sicily programme between Malta and Sicily that will run until 2020.

Partnership under this programme can only be eligible if it involves at least one Sicilian and one Maltese partner.

It follows a cross-border cooperation for the 2007-2013 programming period, during which 52 Maltese beneficiaries – including Government Ministries, NGOs, and local councils took part in an aggregate of 25 projects, thus benefitting from an amount of approximately €10 million through their respective projects.

The Italy-Malta 2014-2020 Programme will be managed by the Funds and Programmes Division within the Ministry for European Affairs and Implementation of the Electoral Manifesto.

The Division will monitor projects undertaken in Malta by Maltese partners, who together with Sicilian counterparts, are awarded grants to implement projects in Malta. 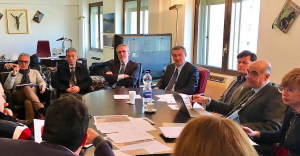 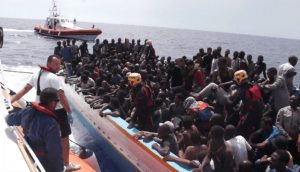 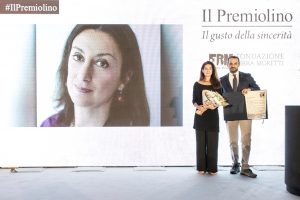 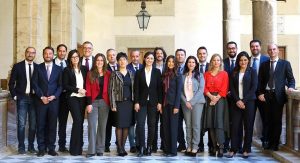 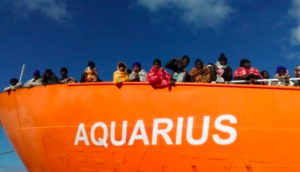