The Saline di Marsala saltpans and the Stagnone di Marsala lagoon will be showcased on Wednesday evening at the Intesa San Paolo pavilion of Expo Milano 2015 through people and products from the area as well as videos.

The two have been named by the Italian environmental organization FAI as ‘Luogo del Cuore’ for the Expo section on places linked to cultivation, livestock raising and food processing. The landscape is one of sea waves, intense colors, fishing boats and its white saltpans and windmills. It is also known for its history, and the nature reserve takes its name from the ‘Stagnone’, a lagoon that stretches from Punta Alga to San Teodoro and includes four islands: Mozia, Isola Grande or Lunga, Schola and Santa Maria. It is the largest lagoon in Sicily and has very low waters.

the nature reserve ranges from the northern coast of Marsala – looking out over the Aegadian archipelago – to the city of Trapani. The peak period for the area ended with the Roman conquest and remained a quiet area until the threshold of the modern era. The Stagnone resumed having an important function under Spanish dominion in the 15th century, when saltpans were built alone its coast and fishing activities increased. The Saline are still one of the highlights of the nature reserve and are open to visitors, as are the large windmills used for water pumping and salt grinding. The Stagnone is a small ‘paradise’ for birdwatchers – since migratory birds including wild ducks, herons and red and white flamingos nest or stop there during their migrations – and has a wide variety of vegetation. 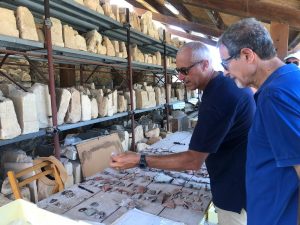 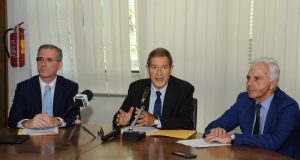 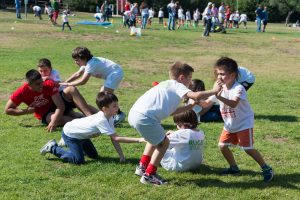 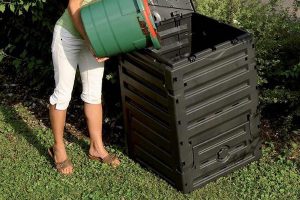 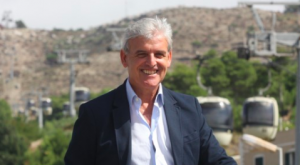