The national anti-mafia and anti-terrorism directorate receives 70,000 reports of suspect financial operations a year in the fight against organised crime, national prosecutor Franco Roberti said Monday. The suspect operations are flagged up by the banking system directly and the reports – forwarded by the anti-mafia department or the tax police – are processed at increasing speed, Roberti added. In many cases cross-checks against the directorate database show that the authors of the suspect operations already have criminal proceedings pending against them. This cross-checking of data “is giving extraordinary results and so it is now necessary to call for team action involving magistrates, police and other institutions,” Roberti said.
“Terrorism today is fuelled by flows of dirty money, it is money-laundering by organised crime that fuels terrorism as shown by several investigations underway,” he concluded. 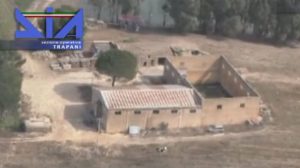 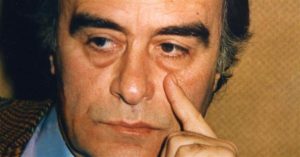 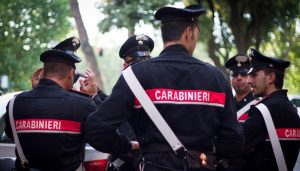