Mount Etna has erupted in Sicily, sending hot ash and lava shooting into the sky.

The world’s most active volcano has rumbled back to life for the first time in two years.

It has been erupting for four days, with rivers of lava flowing down the side of the mountain, and columns of hot ash being spewed into the air.

The nearby Catania airport has now reopened after it closed on Friday when ash clouds caused safety concerns.

Etna is the highest volcano in mainland Europe, standing at 10,000ft.

It draws thousands of tourists every year. 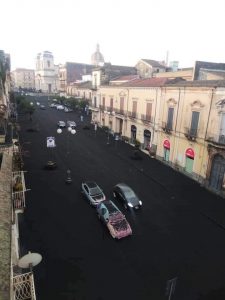 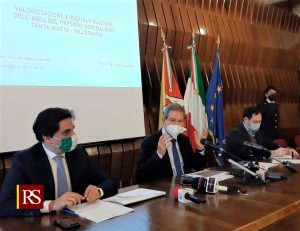 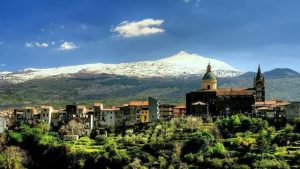 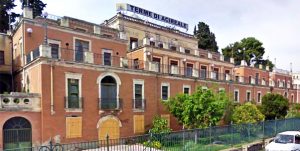 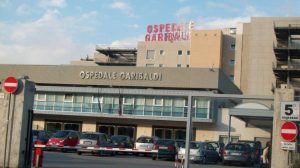