Italian police on Friday smashed a criminal gang suspected of stealing archaeological artefacts from Sicily and smuggling them to Germany for sale on the black market.

Police arrested two alleged gang members and seized hundreds of looted treasures from the ancient Greek and Roman eras during the operation.

Police arrested the gang’s alleged ringleader, a 56-year-old man from the Sicilian town of Siracusa, and a second man from Siracusa, while a third suspect was ordered not to leave his home town of Paterno, police said.

The “well-organised” gang used couriers to smuggle the archaeological treasures to Germany and sell it on the international underground market in ways that are being probed, according to investigators.

Police said they were working with authorities outside Italy in efforts to repatriate the stolen artefacts to Italy.

A total of 22 other people are being probed in connection with the alleged gang, investigators said.

Police investigations began in 2014 when illegal digs were discovered at the ruins of the ancient Greek town of Himera, near Palermo.

Covid: festa in villa a Pasquetta, oltre 50 in quarantena a Marsala 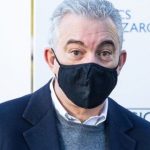 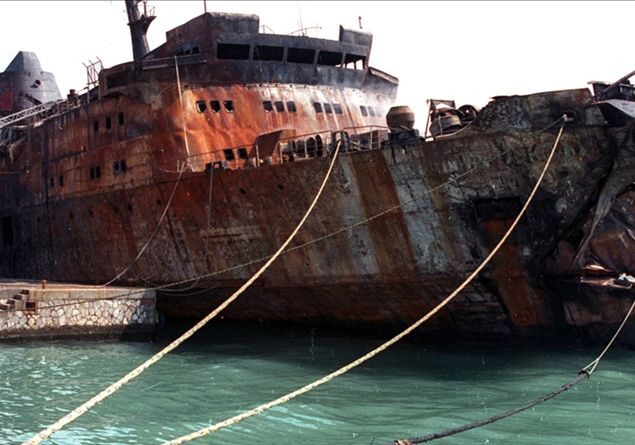 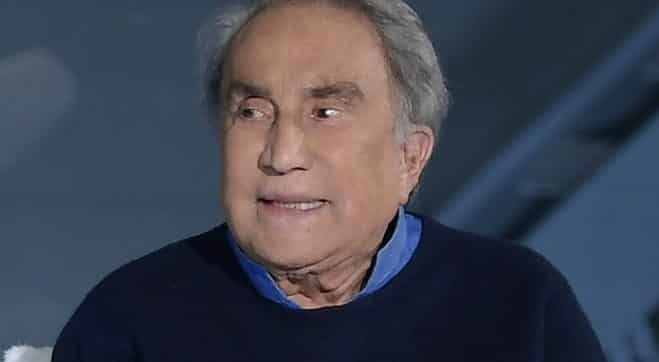 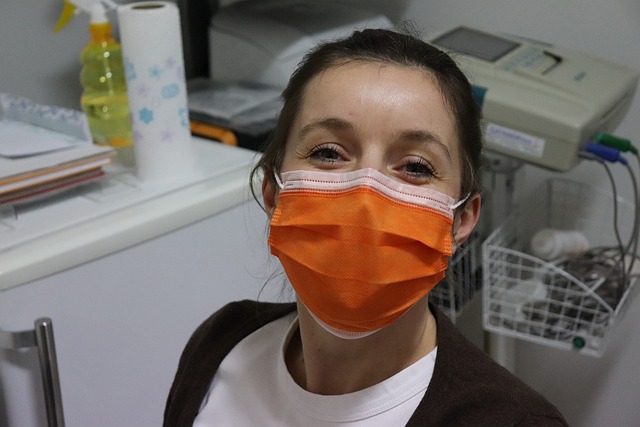 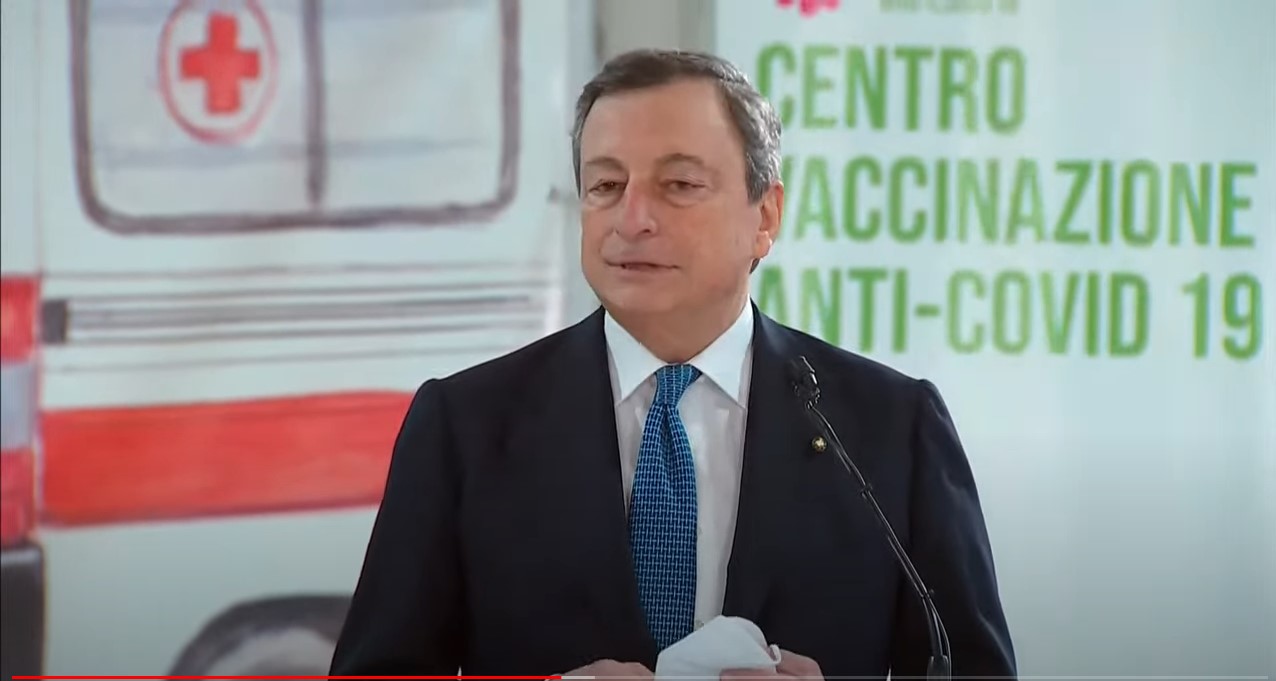