Italy has dissolved the municipal administration in Corleone, Sicily, after it was infiltrated by the mafia. Famed for featuring as the hometown of the fictional Godfatherin the Francis Ford Coppola movies, the town will now be administered directly by the Italian Interior Ministry.

It is also known for its real life mafia links, and was the birthplace of Cosa Nostra bosses Salvatore Riina and Bernardo Provenzano.

Provenzano was known as the “boss of bosses” of the Sicilian mafia until his capture in 2006 after decades on the run. He died in July of cancer in a prison hospital, aged 83.

In recent years the town has attempted to throw off its mafia associations, opening an anti-mafia museum.

Between 1991 and June, 212 municipal governments have been dissolved in Italy because of mafia infiltration.

Three other local governments have been disbanded in the latest anti-organised crime drive by the government of Prime Minister Matteo Renzi. The administrations of Arzano, near Naples, and the Calabrian towns, Bovalino and Tropea, have all been placed under the control of a government appointed commissioner until new elections are held. 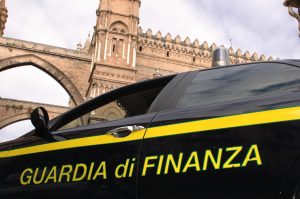 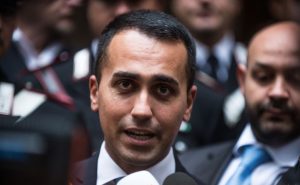 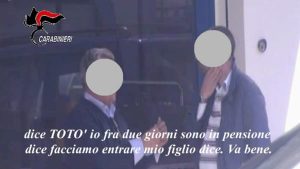