The expansion of the Suez Canal to double its width, inaugurated last August, will have positive repercussions for Sicilian ports, especially Augusta in the province of Siracusa, according to Srm, the study centre of Intesa Sanpaolo, distributed by MfSicilia.

The widening of the Canal will have important effects on maritime traffice and trade, presenting an opportunity for firms and shipping companies. Firms will be able to count on speedier delivery of cargo and improve internationalisation while shipping lines can rationalise their routes and make logistic systems more efficient.

The Sicilian port system strategically placed in the centre of the Mediterranean can can play a high profile role in the changes, the study says. The port of Augusta is placed to do so particularly because of its deep water seabeds that can accommodate large ships and because it is investing in new container infrastructure. The port in fact is being relaunched and re-evaluated given that it faces the Suez Canal.

Equally relevant are the ports of Messina, Palermo and Catania given the cruise ship traffic plying the routes of the Mediterranean and the Gulf. In all Sicily manages 13% of Italian cargo movement and 29% of such cargo traffic in southern Italy.

In 2014 Sicilian ports were used by more than 47,000 Teu (so-called container containers). Augusta meanwhile is preparing to take advantage of the new opportunities.

In 2016 Augusta will carry out investments worth 67 million euros to update harbour quays and for installation of rail-equipped cranes for loading and unloading cargo as well as the construction of a further container terminal next to the existing pier, port Authority Commissar Alberto Cozzo said.

Other work is earmarked for project financing with private companies, notably updating the railway network, for which contacts already are under way with the Italian Railway Network (Rfi). 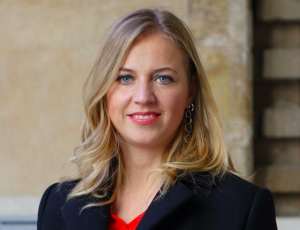 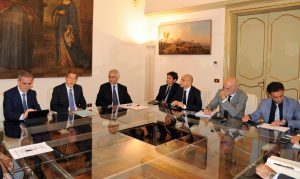 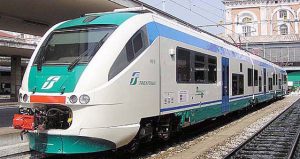