A Palermo appeals court on Tuesday upheld a prison sentence of four years eight months for corruption against the former head of the Palermo chamber of commerce.
Roberto Helg was arrested last year while in the act of pocketing a 100,000-euro bribe from businessman Santi Palazzolo.
The retailer told police Helg demanded the bribe in exchange for letting him keep his concession in the Punta Raisi Airport shopping area at the same conditions as in previous years. Palazzolo turned to authorities, and helped carry out the sting in which he wore a wire to a meeting with Helg, in which he handed the official an envelope with 30,000 euros in cash and a check for 70,000 euros. 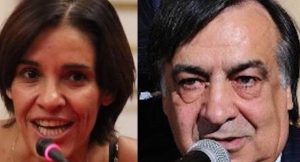 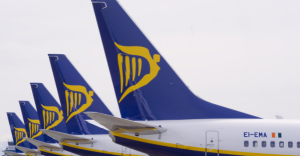 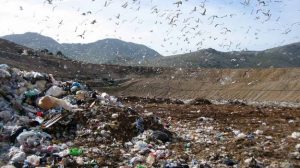 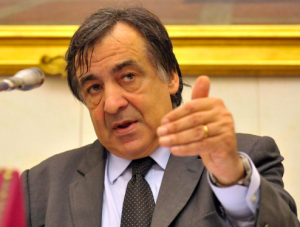